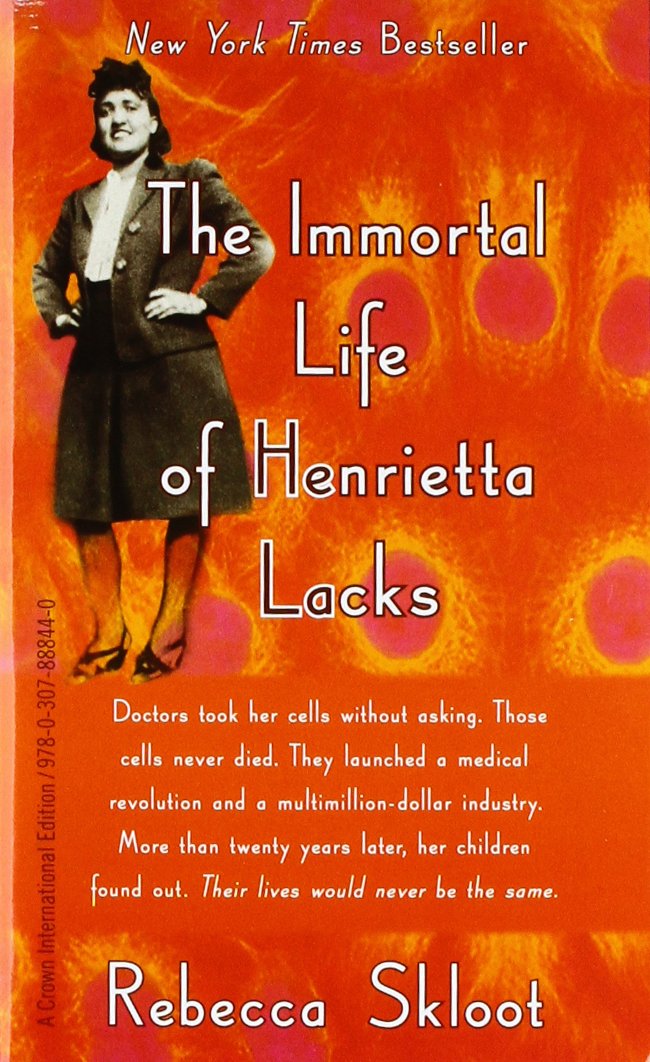 SFCC Library has multiple copies of the Immortal Life of Henrietta Lacks on reserve for checkout. Stop by the Circulation Desk and ask for 616.0277 LACKS SKLOOT

Who Was Henrietta Lacks? 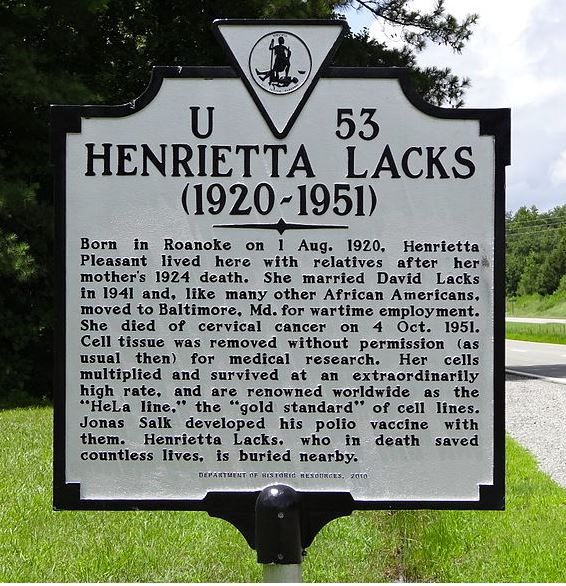 Who was Henrietta Lacks
She was a black tobacco farmer from southern Virginia who got cervical cancer when she was 30. A doctor at Johns Hopkins took a piece of her tumor without telling her and sent it down the hall to scientists there who had been trying to grow tissues in culture for decades without success. No one knows why, but her cells never died. 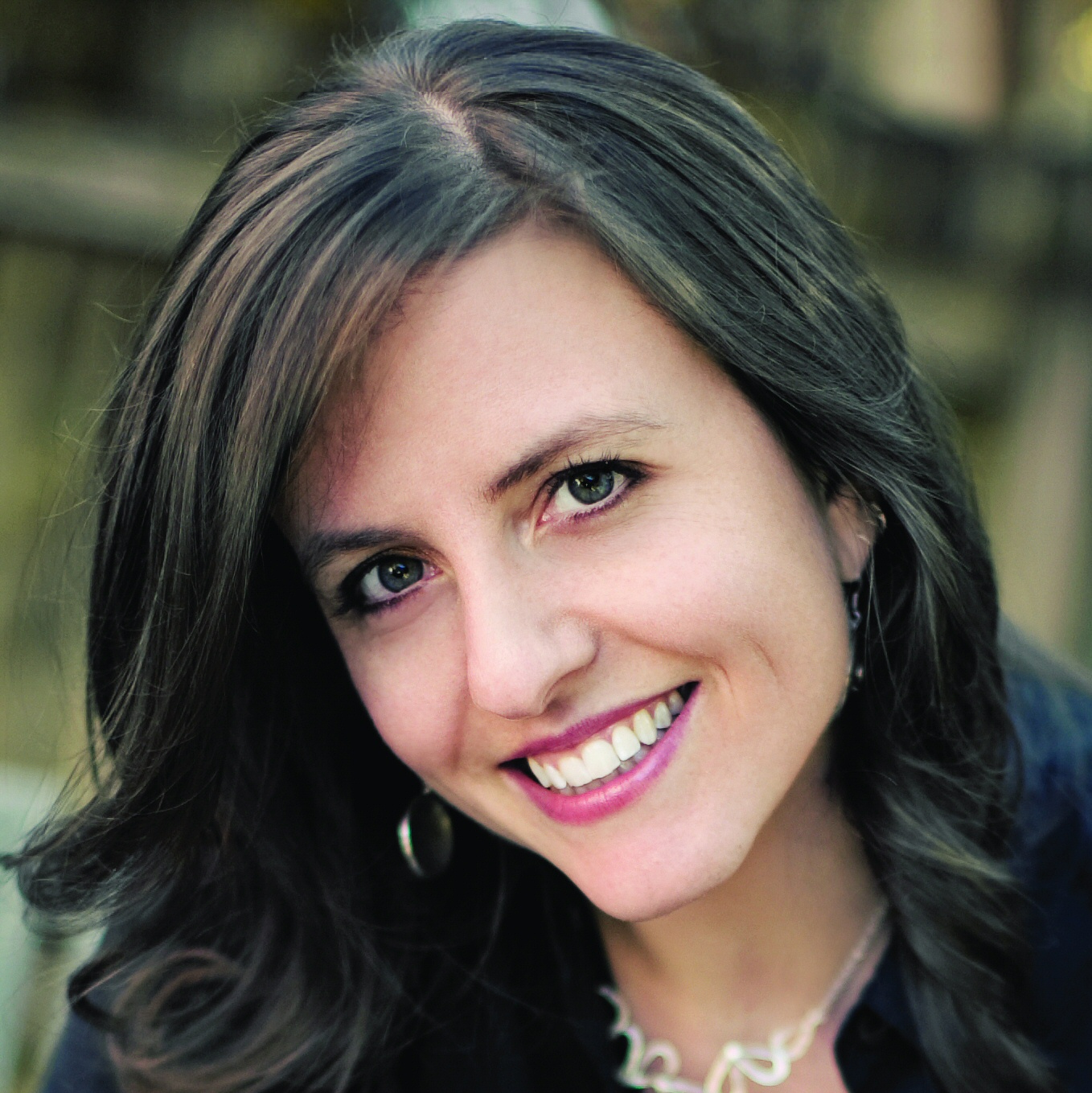