Skip to main content
It looks like you're using Internet Explorer 11 or older. This website works best with modern browsers such as the latest versions of Chrome, Firefox, Safari, and Edge. If you continue with this browser, you may see unexpected results.

Music: An Introduction (WAOL): Claude Debussy & The Prelude to the Afternoon of a Faun 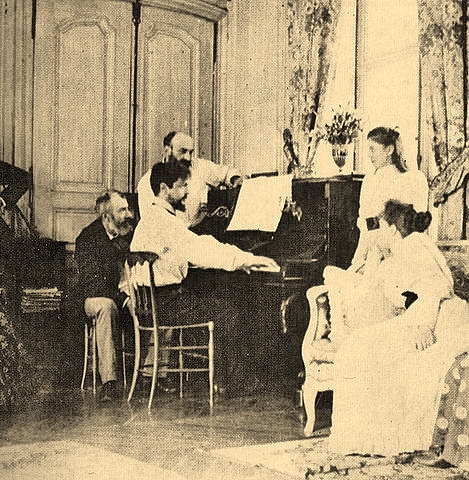 Prelude to The Afternoon of a Faun, or Prélude à l’après-midi d’un faune in French, is the main theme from Claude Debussy’s tone poem for orchestra written in 1894. Debussy revised the score for performance on two pianos in 1895. The work is considered an example of Impressionism as a musical style. The piece is an attempt to portray a poem by French Symbolist Stephane Mallarme, with the same name, musically as an impressionist tone poem.

Program Leon Bakst, Vaslav Fomich Nijinsky in the ballet Afternoon of a Faun 1912 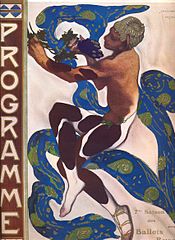