What is Native American Heritage Month? 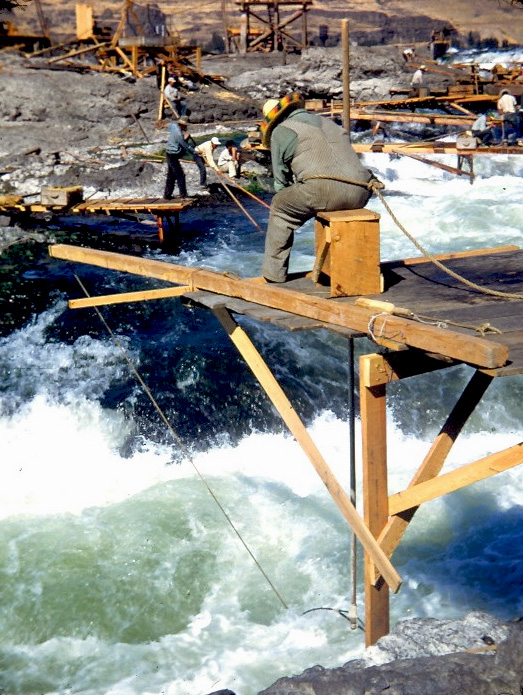 The following are websites to and brief information about some of the Native American Tribes of the Inland Pacific Northwest region of the United States:

Coeur d'Alene Tribe's original homeland includes almost 5,000,000 acres of what is now north Idaho, eastern Washington and western Montana. Today, the Coeur d'Alene Tribe's reservation covers 345,000 acres in North Idaho. The tribe's name in their ancient language is Schitsu'umsh which means "Those who were found here" or "The discovered people." A French trader called them "Coeur d'Alene," which means "Heart of the awl" for their great skills as traders.

The Confederated Salish and Kootenai Tribes of the Flathead Indian Reservation are made up of three tribes: the Bitterroot Salish, Upper Pend d’Oreille, and the Kootenai. The territories of these three tribes covered all of western Montana and extended into parts of Idaho, British Columbia and Wyoming. They are known as The People of Vision.

Nez Perce Tribe reservation is in North Central Idaho. Their aboriginal territory was approximately 17 million acres and included and areas in Idaho, Southeastern Washington, Northeastern Oregon, Western Montana and Wyoming, from the Clearwater River Basin to the South and Middle forks of the Salmon River Basin. In the Nez Perce native language of Nimiipuutimt, they were called Cuupn'itpel'uu which means "we walk out of the woods" or "we walk out of the mountains." Later, they were known as the Nimi'ipuu which means "real people" or "we the people."

Spokane Tribe of Indians inhabited lands in northeast Washington, northern Idaho and western Montana for many centuries.  Known as "children of the sun," the Spokane Tribe now lives on 159,000 acres in Wellpinit, Washington, and continues to contribute to the larger community of Spokane, Washington.

Yakama Nation is native to the southwest region of Washington state from the lowlands of the Columbia River to the snow-peaked Cascade Mountains since the beginning of time. The Yakama consider their land to be given in trust by the Creator for the use of the living and a heritage to be held and protected for unborn generations.